What is Web3? A Brief History 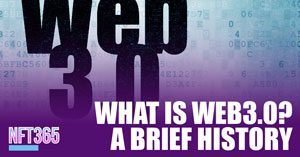 1) We are moving away from how the internet has been operating to how it is going to operate in the future.

*Web1, 1989-2005 READ ONLY websites. Someone builds something online, and we passively consume the experience. *Web2, 1999-until now READ/WRITE ONLY, Blogs, Social Media, Content Creation really focused on creation of content, interaction between users, and user-generated content. *Web3, now-Future-READ/WRITE/EXECUTE.

“In the ways of the old, when you know something, you hold on to it because by holding on to it, you are worth more because you have something no one else has. But as we’ve learned, it’s actually those who are willing to share, educate, innovate, and open source who become the ones of most value in this new world.”

2) If you’ve been using a service or platform for free in Web2, you’ve been paying for it with your data, time, and attention.

Web3 emerged because the personal data we’ve been paying the internet with, has become so valuable to the world. In the real world, the data that houses our interests, preferences, needs, and desires is not readily available like it is online. When we have more easy access to personal data, then more positive and negative can be done with that data.

3) Web3 seeks to remove the friction from everyday life through *decentralization.

The *blockchain technology threatens to take out the middle man from the picture. Paypal for example is a middle man, they are a service that two people use to send money back and forth to one another. On the blockchain, a person can send something to another person directly through their online wallet. No middle man, no friction. 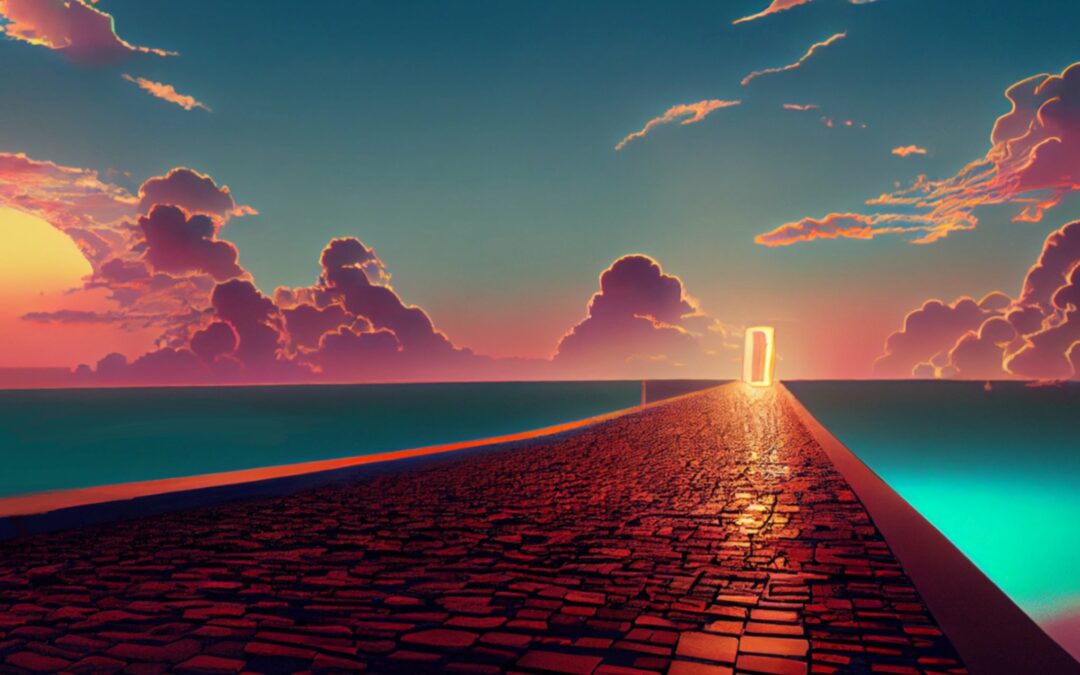 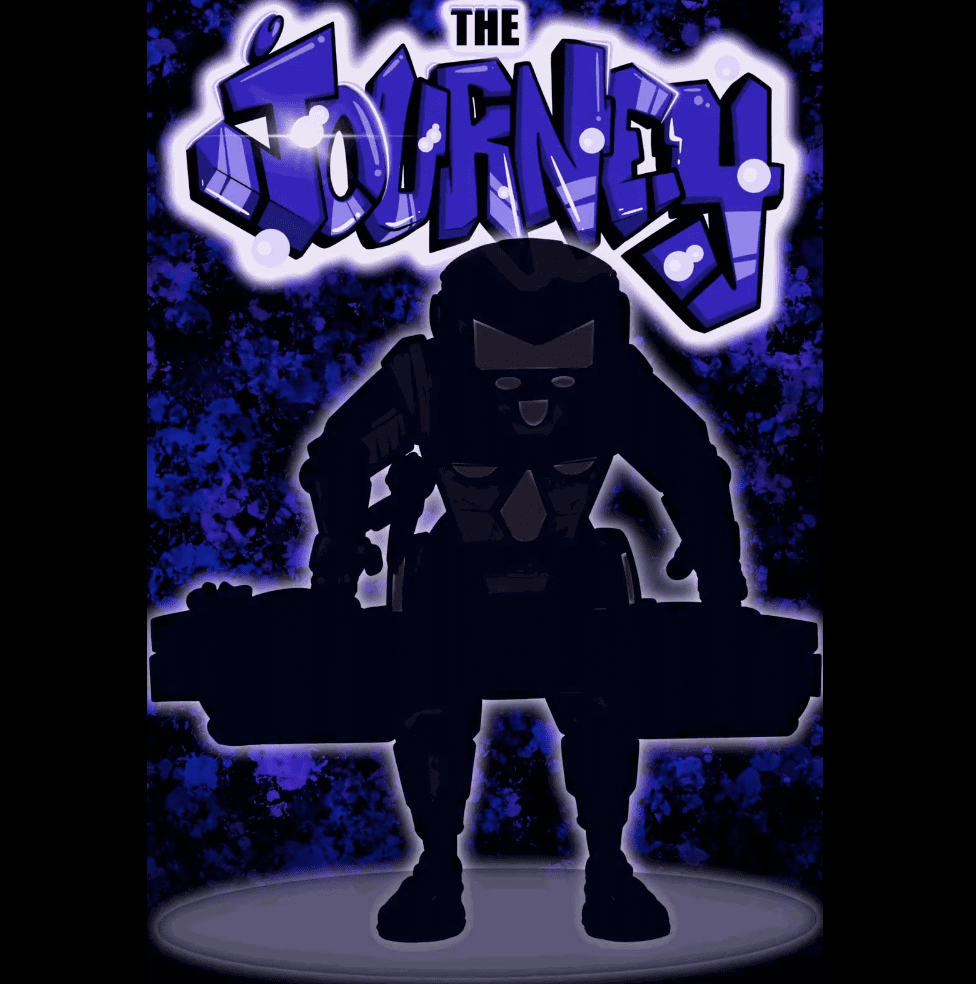 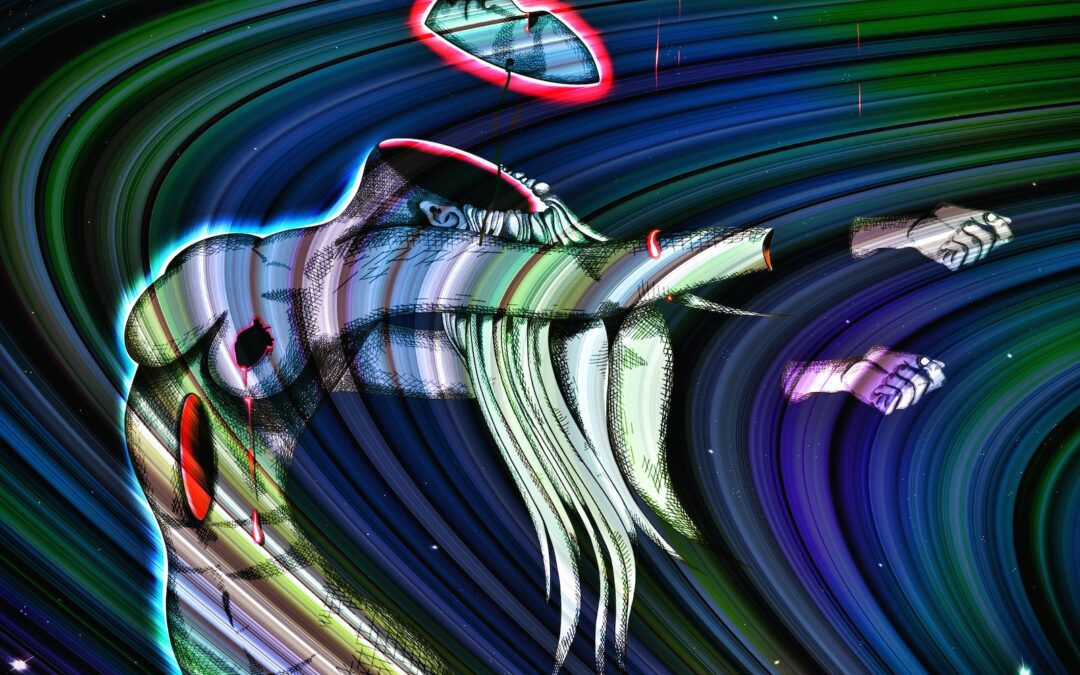 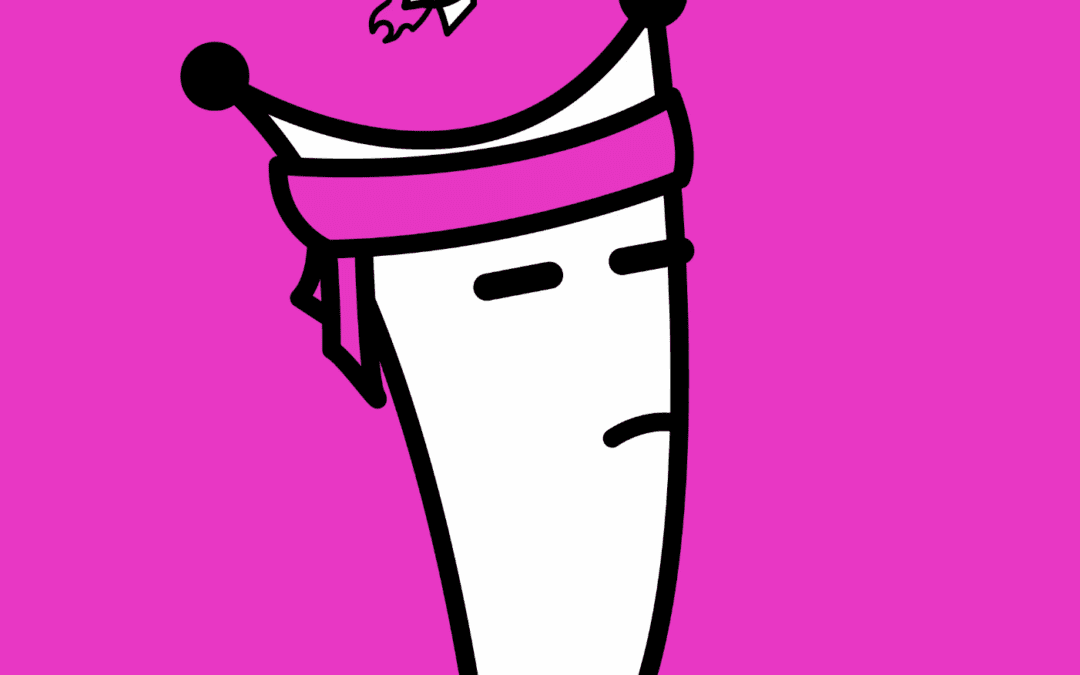 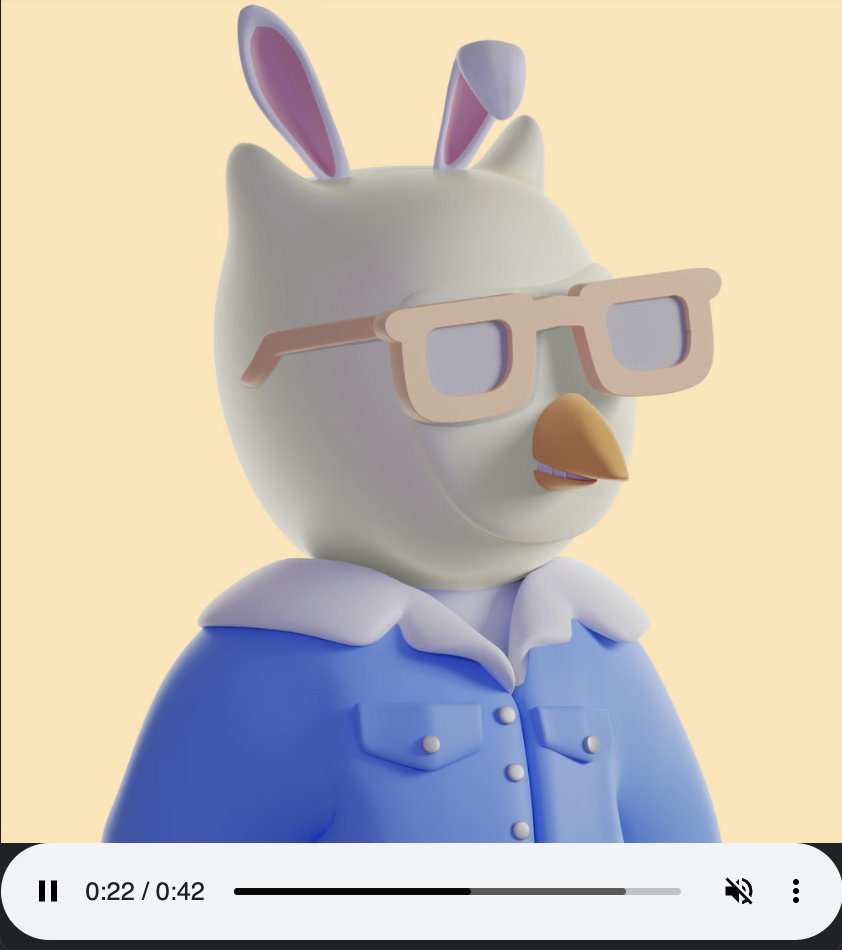 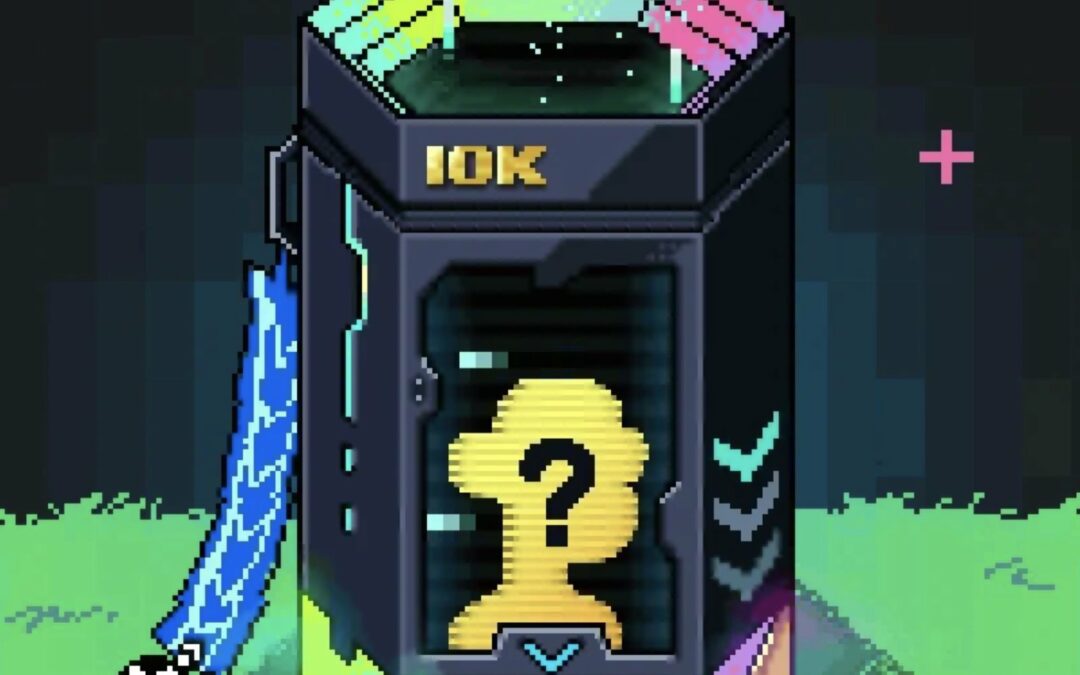 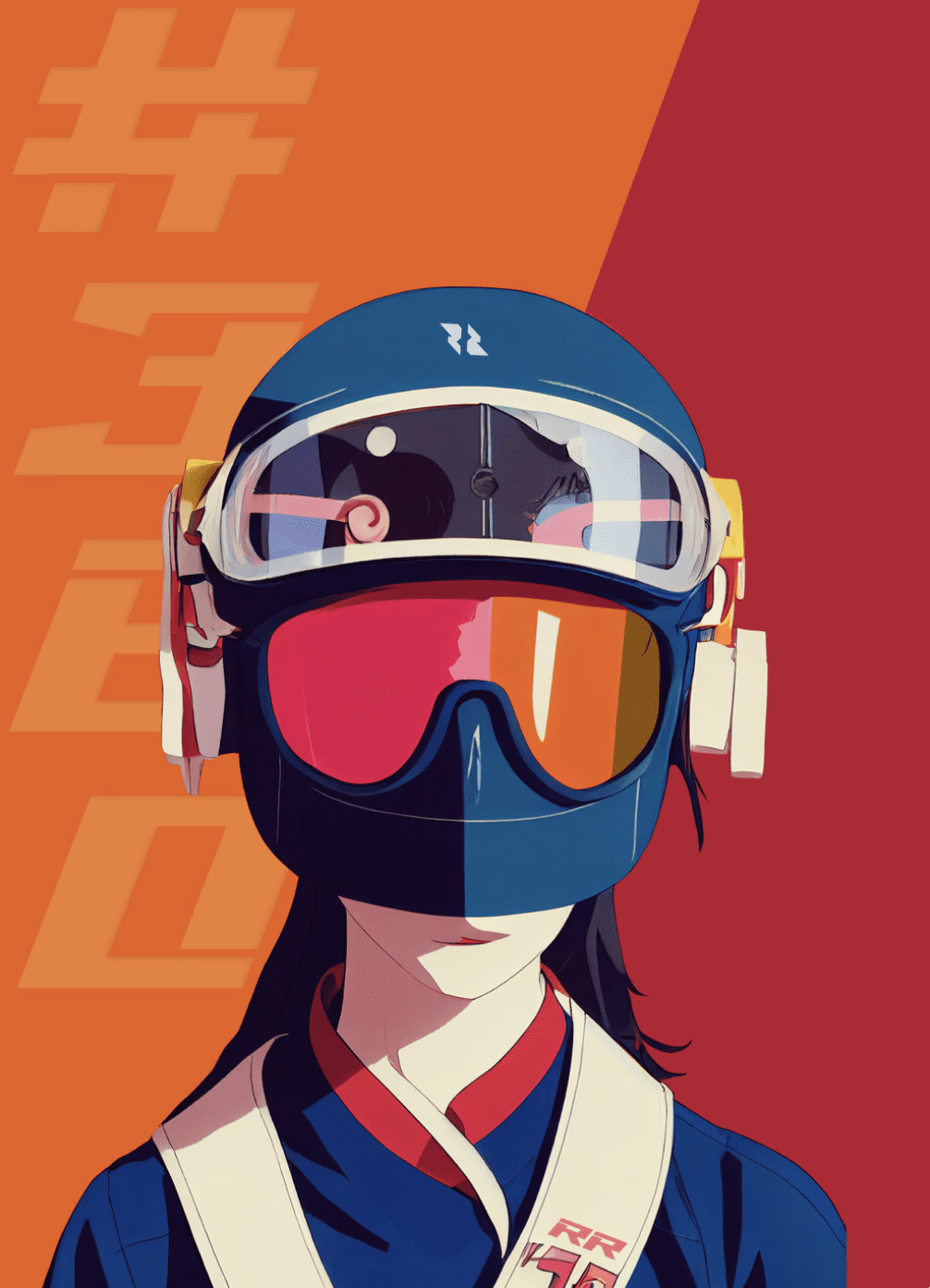 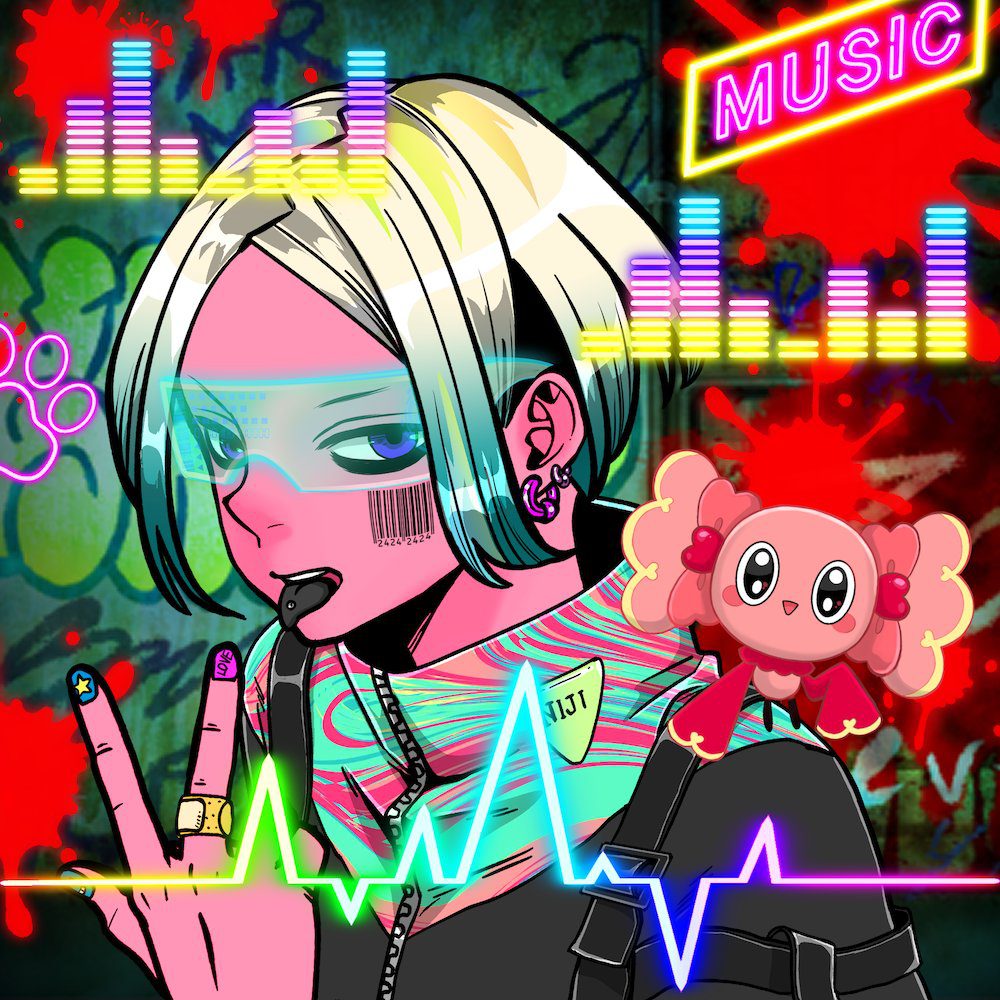 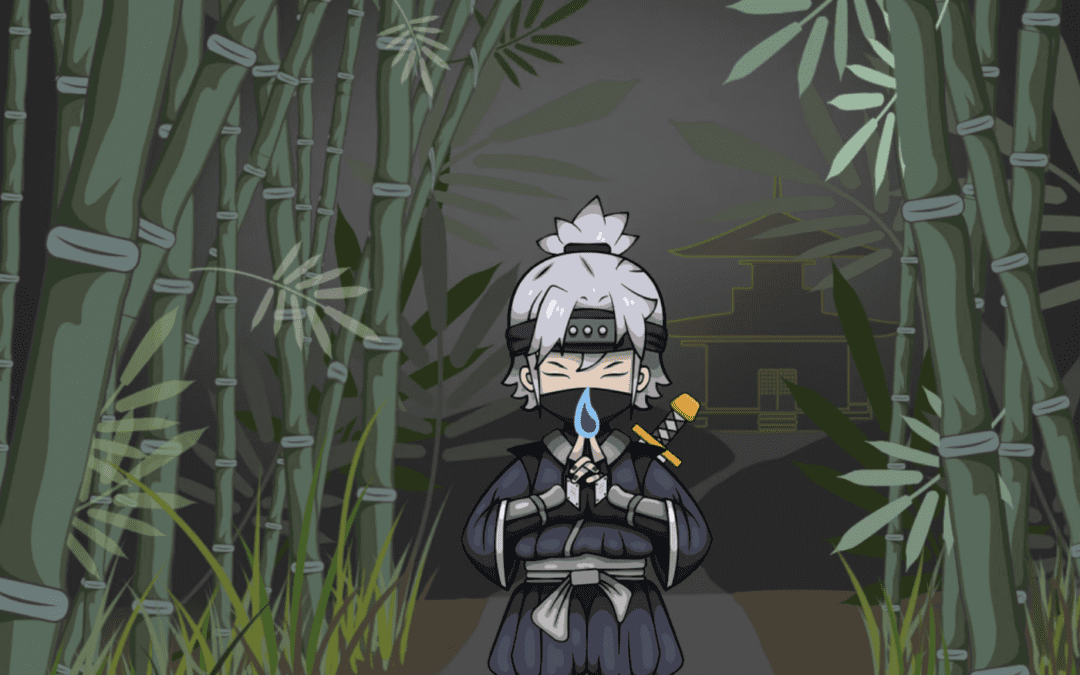 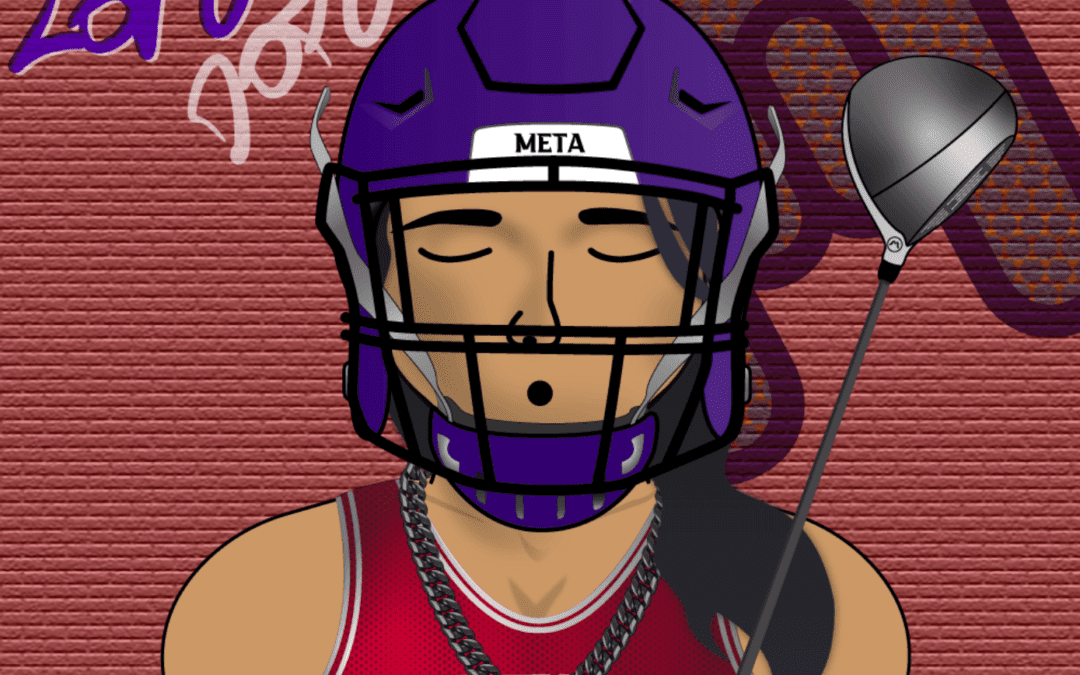